List of candidates for State Representative for the 18th District. Includes candidates in the Prohibition Party, Socialist Party, Progressive Party, and Independent. 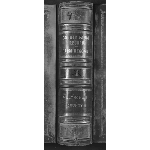 The fourth volume of the Multnomah County Poor Farm's register of residents admitted to the Poor Farm or the Multnomah County Hospital. Records may include the resident's name, age, place of birth, disease, occupation, religion, domestic relations, address of relatives or friends, length of time in Oregon, former residence, date of admission, date and cause of discharge (if applicable), and date of death and disposition of remains (if applicable). 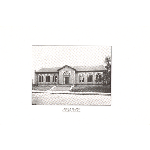 Photograph of Albina Library and architectural floor plans for main floor and basement.